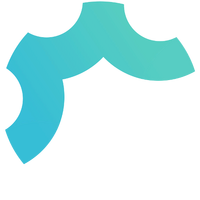 are a feature of Descenders. These refer to player-created modded maps.

Descenders received official modding support on 10 October, 2019, through mod.io. Players could design their own maps using Unity, and import them into the game.

To play mods in-game, on the Steam version only, select Ride from the main menu, then select Mods. The game will load up all the mods you have installed; if there are none installed, select the option to Open Mod Browser.

This launches the mod.io mod browser in-game, where players can select mods to subscribe to (and thus download).

Due to issues with the platform holders refusing developers the ability to inject modded code, mods are strictly not playable on consoles, or the Microsoft Store version of the game. As a compromise, Bike Parks were created.